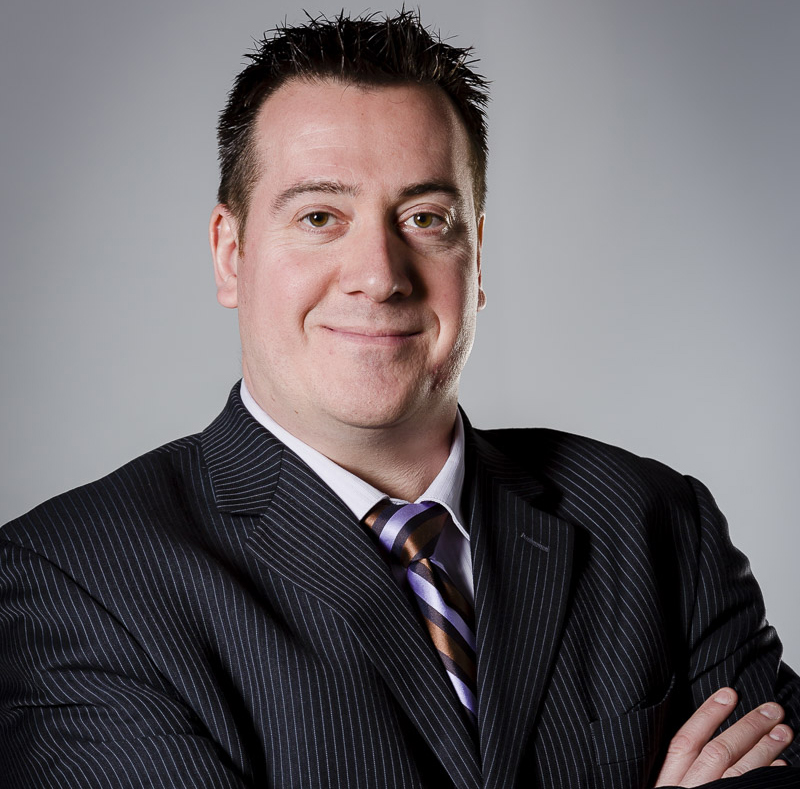 Terry Cutler is the CEO of Cyology Labs and the author of the #1 Amazon Best Selling book “Insider Secrets to Internet Safety: Advice from a Professional Hacker”. As an international award-winning cybersecurity expert and a Government cleared Ethical Hacker, Terry is known for his top-level consulting services, extensive coaching products, numerous TV appearances, and live public speaking events.

In 2017, Terry was humbled after being awarded the 2017 Cybersecurity Educator of the year award; he followed that by being named to IFSEC Global’s Top 20 Most Influential People in Cybersecurity for 2018, 2019 and 2020, and then, in the same year, named to the CISO Platform Global TOP 100 List.

All sessions by Terry Cutler

Protecting yourself online: Advice from a professional hacker