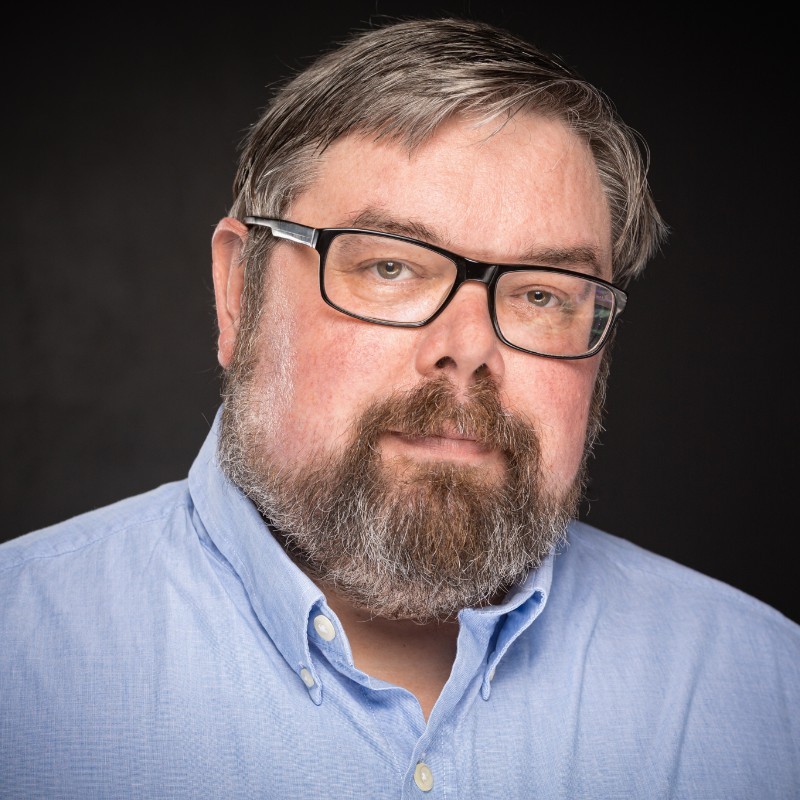 In his career, Jon has hired everyone from ditch diggers to upper level management, oversaw a $50+ million dollar vendor management program, led a recruiting team of 18 filling 2000+ jobs annually, negotiated union contracts, trained supervisors, and much, much more. Has worked in the construction, healthcare, public utility, and accounting/finance industries.

In 2017, Jon started the #HRSocialHour Twitter chat with his friend Wendy Dailey. That led to the #HRSocialHour Half Hour Podcast which premiered in February of 2018 with downloads now in over 100 countries. He speaks across the country on social media recruiting, workforce development, podcasting, and other HR topics. Beyond the Human Resources world, he is an unabashed GI Joe fan and self-avowed comic book and music nerd. Jon co-hosts Star Joes Podcast where we discuss the great toy properties of the 1980s.

All sessions by Jon Thurmond